What Organisations can learn from Hollywood

A few years ago whilst working on the set of the film Credence, in between takes I found myself observing the way the team worked. Reflecting on that experience through a consultants lens, a couple of weeks after filming had finished I chatted with Mike to share thoughts on what are the ingredients of successful collaborative teams.

What I learnt about business from the film set: Without trust and respect there is no collaboration

I have seen businesses, organisations and teams hamstrung by lack of trust.

Leaders and managers that believe they must come up with the answers for every challenge because they assume that:

Ultimately, consciously or subconsciously, this communicates a distrust of those around them, the very people that may have those breakthrough ideas or be able to help.

What latent skills, ideas or values exist in your team that could ease the pressure (if you allowed and trusted them), that would allow you to concentrate on where you can add real value rather than firefighting? 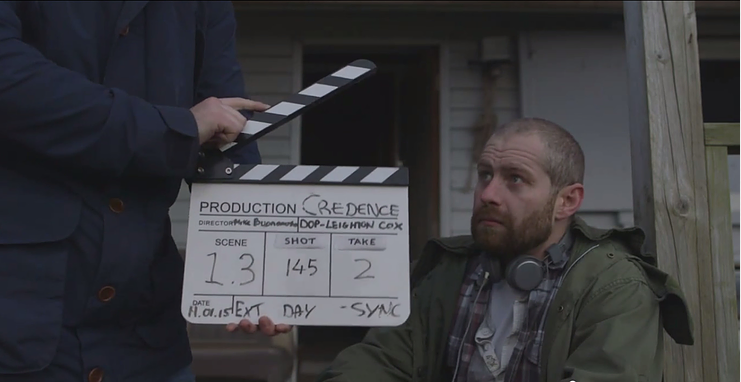 On the set of Credence Mike’s key right hand, men were the Director of Photography (DOP) and Producer.

In the world of business, these would be the Senior Leadership Team. He has a long-standing relationship with these people and knows that they share his vision for the project and core values. This allows him to delegate with absolute trust knowing that they will put together their respective teams in line with the vision and values. Mike is then freed of having to micromanage every part of the project allowing him to concentrate on the areas where only he can contribute real value.

There are real parallels with agile methodology which is increasingly being adopted by organisations (other than tech) looking to break down silos, increase autonomy and speed of decision and delivery time. 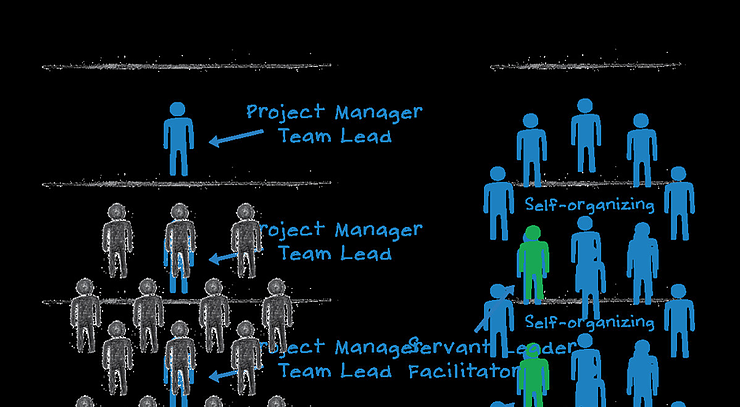 Mike always demonstrates a huge amount of respect for everyone involved in his projects regardless of the size of the perceived importance of their part in the process. This comes partly from his deeply felt gratitude that people are willing to contribute to his projects and share his vision and as he says;

Maybe it’s my Italian upbringing. Respect means something different in the Italian language. It means treating people like family. I do that and expect others to do the same. That’s how we trust and how (as a team) we are able to collaborate truly creatively.

An actor must make himself vulnerable to create something worth capturing on camera. Trust and respect is a massive part of that. Without it they can’t perform and give their best. The same goes for performance in business, a team cannot perform to the best of their ability if they don’t trust and respect each other and support the teams around them. It’s pretty obvious, right?

In order to maximise performance and creativity, it is also vital that each team and the individual member has a respectful understanding of what others do. This is not the same as being a know it all.

Understanding is key to individual and organisational agility.

You have to build a team who will get their hands dirty and muck in, people who understand others roles. Everyone has a multiple purpose. People who will collaborate and work outside their comfort zone. Not a team that are narrow minded.

Everyone has a clearly defined role on set. Actor, cameraman, sound engineer, director, director of photography, their roles are obvious from their job titles (this is not always the case. I still don’t know what a “best boy” does). But everyone on set has usually worked or had experience in one of the other departments.

Most people in their early career will have filmed projects where some roles were merged due to budget restraints etc. Actors have often done work as a stage manager, a runner etc. What this does is encourage mutual respect between departments and roles based on an understanding of at least some of the requirements and challenges of each other’s jobs.

But more than that it increases team performance as a whole. At pinch points, members of other departments are able to offer help to each other. On Credence I watched actors making tea for crew members during their busy set up times, and helping de-rig exterior lighting when it started raining outside. Not only does this help when time and resources are stretched it also binds your team together.

Increasingly the organisations are seeking a new balance between specialism and generalism in their work force and for many companies especially start-ups and those with a focus on innovation, cross-training is not just desirable but essential. In 2003, when Sony tried to retaliate against the Apple iPod invasion into its previously uncontested market place, it was precisely a lack of communication and understanding between its various divisions that created Sony Connect, a product that was late, over budget, not fit for purpose and dead within three years of release. 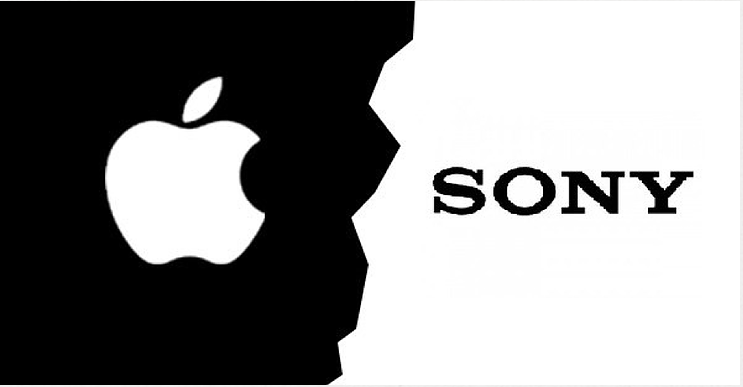 Aside from all this, collaborating in this involved and multi-dimensional way is a great way of up-skilling yourself and workforce, allowing them to deal with different challenges, innovate differently and become more (my favourite consultant word) agile.

Collaboration is also about learning from others, improving your own skills.

It’s called show “business” for a reason. And as Mike says it’s….

All about respect, trust and collaboration.

Thanks to Anthony Topham and FizzPopBang

To watch the trailer and download Credence visit https://vimeo.com/ondemand/credence