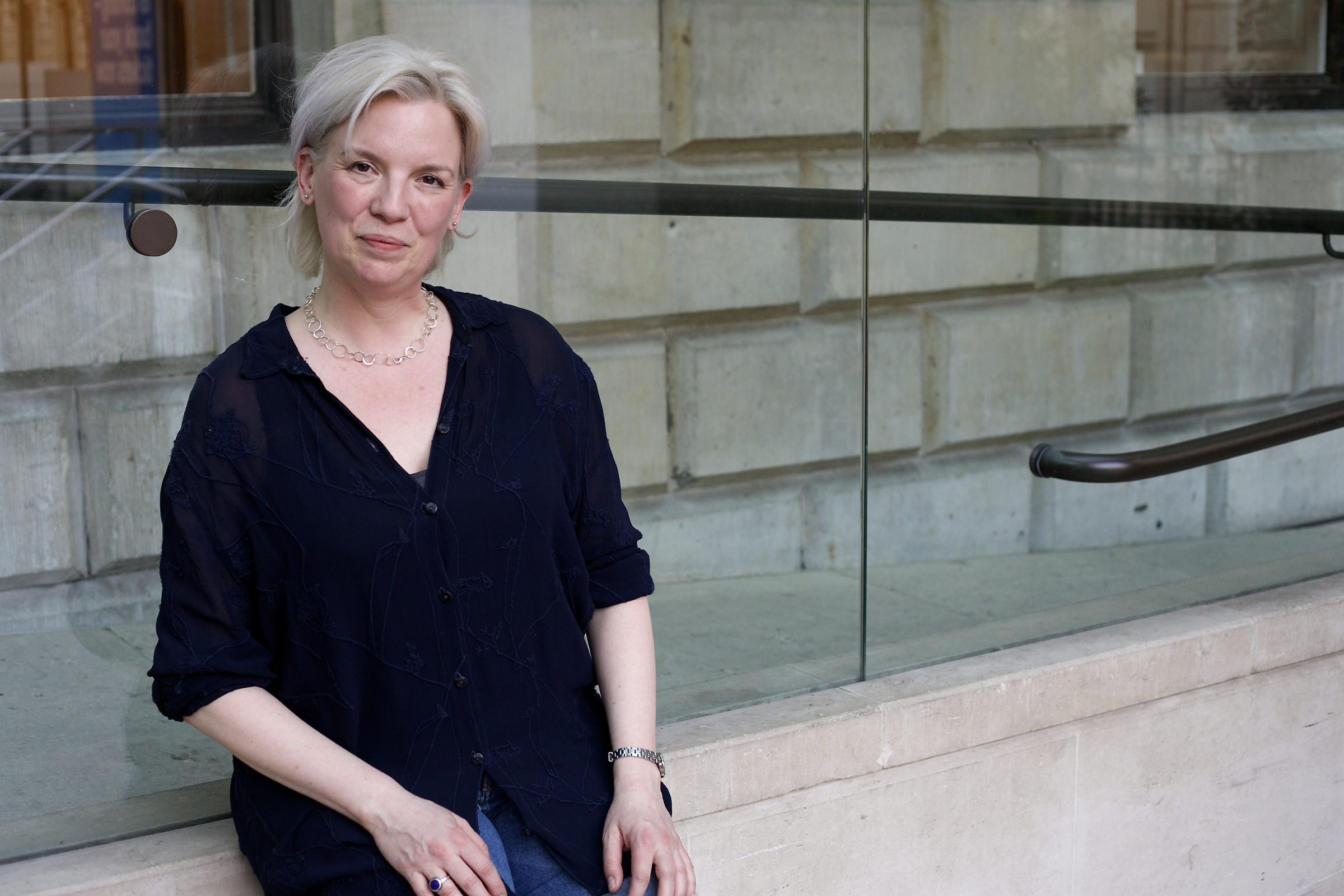 Hatty’s career began by accident when, after a referral from a friend and a series of interviews, she got a call from the sales manager of the company in question – a small, audacious, B2B ISP – during which she was told “well, you’re not a salesman, but I’ve a feeling you’ll find loads of stuff to do”. She duly resigned from her job, packed her bags and moved to London.

It turned out to be a defining moment: she found herself in an emergent environment with every opportunity up for grabs and very little set in stone. If you wanted to do or change or build something and could give a good explanation as to why it was a good idea, the green light was invariably given. The scariness of no boundaries was massively outweighed by the satisfaction of playing a real, invested part in building and shaping the organization – a feeling that has never disappeared.

Twenty years and several post-grad and professional ‘badges’ later, her career is now firmly grounded in consulting with the intent of somehow making a difference through helping clients help their people realise their potential, however that might look.

In recent years, she has returned a childhood love of art and now spend Sundays in her studio, covering canvases (and usually herself) in oil paint. Its an exploration with no rules, just as she likes.

Cadence Innova is an independent consultancy of around 100 people, founded in 2007 and still owned and run today by the original founding partners. With a core business built on business transformation, there is also a focus on the human dimension of organizational change and development, with bespoke interventions that include organization design, top team facilitation, coaching, diagnostics and review, and more.

So far, so normal. However, what anchors and defines our work is the fundamental belief that people offer their best when in a personal state of wellbeing and of deep congruence, with themselves and the wider world. We work with our clients to create organizational systems where this is not only acknowledged, but actively supported; where the stated belief and intent of the organization is matched in what people experience day-to-day, with a culture so identifiable, that potential team members are likely to self-select for fit. It’s an approach that brings strength, resilience and deep-rooted purpose, helping retain and develop talent whilst building a solid brand, and as we grow, we have become our own client. We’re working hard to take our own medicine, stress-testing our methods and developing the business in a way that’s congruent with our values.